Again, I promise I won’t do this very often (since this is a programming blog), but the world needs to know…

Irena Sendler (http://en.wikipedia.org/wiki/Irena_Sendler), a Polish Catholic social worker, risked her very own life to save 2,500 Jewish children from certain death at the hands of the Nazi genocide.  She did it by smuggling the children out of the Warsaw ghettos and placing them in new homes with new identities.  Then when the Holocaust was over, she spent her life reuniting these children with loved ones and extended family members (because many of the children’s parents had been executed).

An amazing woman, worthy of an amazing recognition.  The Nobel Peace Prize would be fitting, wouldn’t you say?  It is awarded "to the person who shall have done the most or the best work for fraternity between nations, for the abolition or reduction of standing armies, and for the holding and promotion of peace congresses."

She was indeed nominated for the prize in 2007.  However, she lost…and guess who won instead?  A propagandist and environmental alarmist, who has placed himself in a position to benefit greatly (financially and politically) from the "Green Movement" (in truth, it is nothing more than a theory that greenhouse gases are the cause of Global Warming).  Al Gore won the Nobel Peace Prize for creating a slide show movie.  I think I would be less irritated if he had won for his invention of the Internet or something.

Here is a tribute to Irena Sendler that everyone should watch: 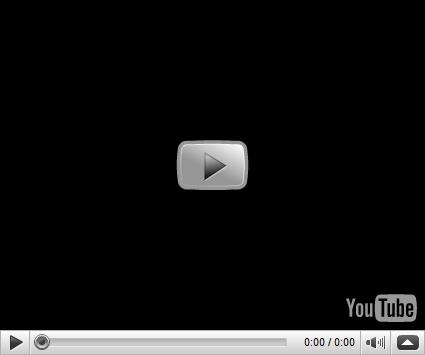 The question I have to ask is how can Al Gore accept the Nobel Peace Prize, knowing that he was up against a real hero and freedom fighter?  She risked her life for peace and saved 2,500 Jewish children.  Al Gore has done nothing but shoot off his mouth.  How can he even think he deserved the prize more than her?  Why didn’t he decline the prize and offer up the name of Irena instead?  Because it didn’t quite fit into his political agenda.

On behalf of those that can appreciate true selfless and compassionate service to mankind, I have just four words for Irena Sendler:

Thank you so much.